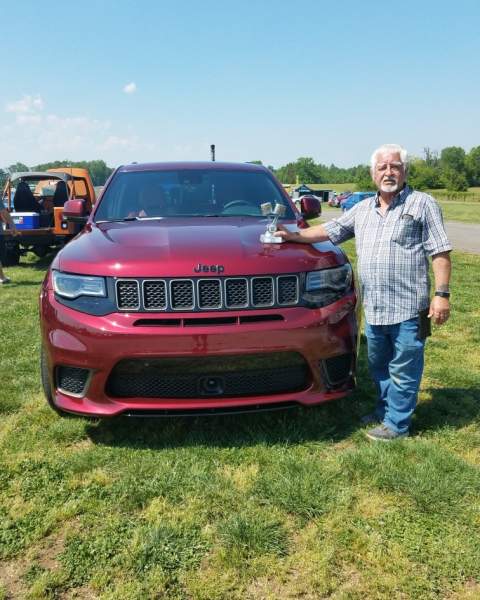 He was born March 7, 1945, in Tupper Lake, NY. He served his country by joining the Army and was known best as an automobile mechanic.

Art married the love of his life, Elizabeth, on February 25, 1966. He found joy in his hobbies which included cars, camping, and drag racing, along with spending time with his two dogs “Handsome Buddy Boy” and “Cutie Pie”.

He was preceded in death by his wife, Elizabeth “Betty” LaSelle; parents, Frank and Elizabeth B. LaSelle; and brother, Frances LaSelle.

The family will welcome friends from 6-8pm on Thursday, August 25, 2022 at Sullivan’s Highland Funeral Service. A graveside service will be held at 11am on Friday, August 26, 2022 at Lafayette Memorial Park.

To order memorial trees or send flowers to the family in memory of Arthur "Art" Joseph LaSelle, please visit our flower store.