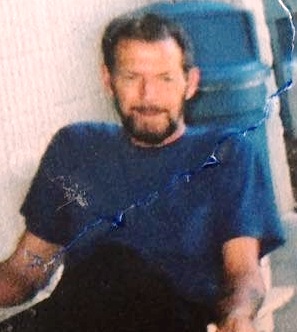 Mr. Alex Z. Smith, 84, of Fayetteville, NC passed away on the morning of Saturday, December 9, 2017, at the North Carolina State Veterans Nursing Home.

Born in Florence County, SC, he was the son of the late John Alexander and Mae Jackson Smith. He was a veteran of the Korean War and served in the Navy.

He is survived by two sons, Michael Allen and Edward Alex Smith, both of Hartsville SC and three daughters, Vicki Perkins of the Woodlands. TX, Allison Maio of Surfside Beach, SC, and Robin Labine of Yadkinville, NC; five grandchildren and eight great-grandchildren.

A private memorial will be conducted by his children at a later date.

To order memorial trees or send flowers to the family in memory of Alex Zander Smith, please visit our flower store.
Send a Sympathy Card