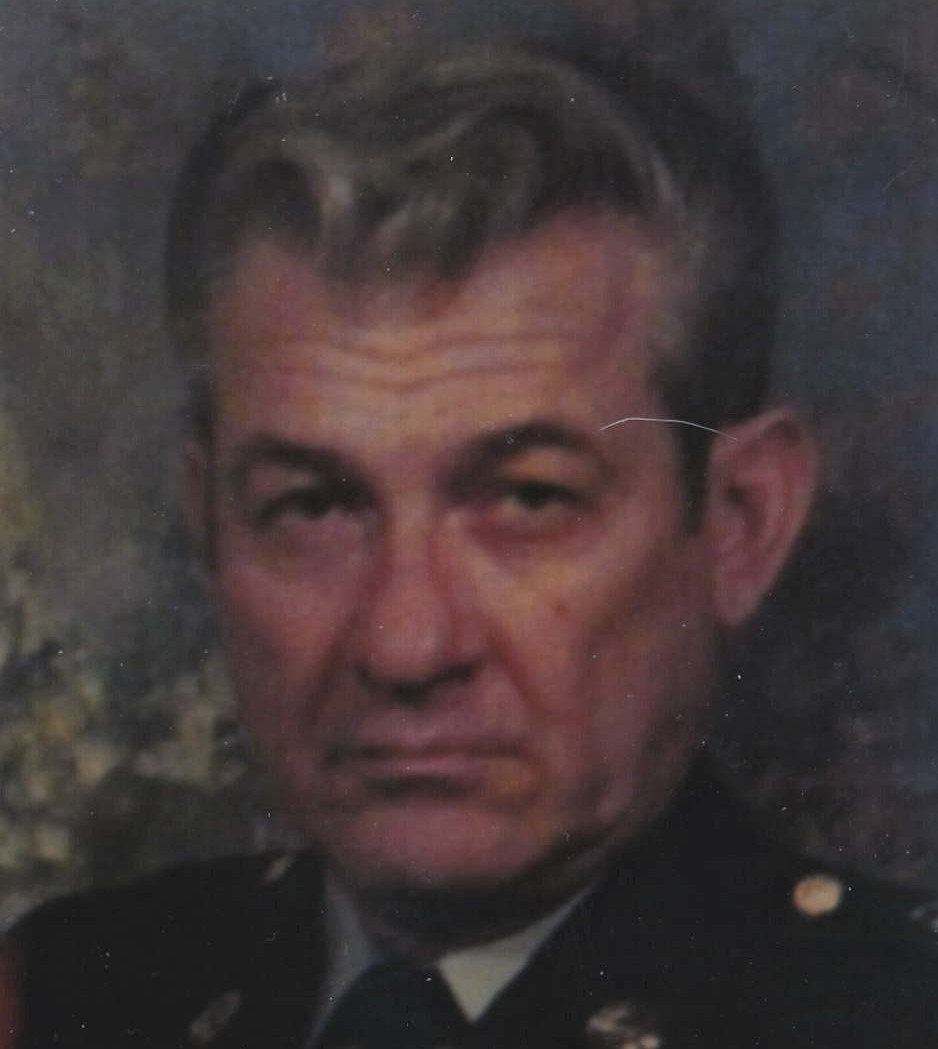 Johnny was a Special Forces soldier who proudly served over 20 years in the Army. During his time in the service, he served multiple tours in Vietnam and Desert Storm, where he earned numerous commendations.

A private family service will be conducted.

To order memorial trees or send flowers to the family in memory of Johnny Kenneth Berry, please visit our flower store.
Send a Sympathy Card